This image appears in the Sunday Star, which is published in Washington, D. C. on Janary 8, 1950. 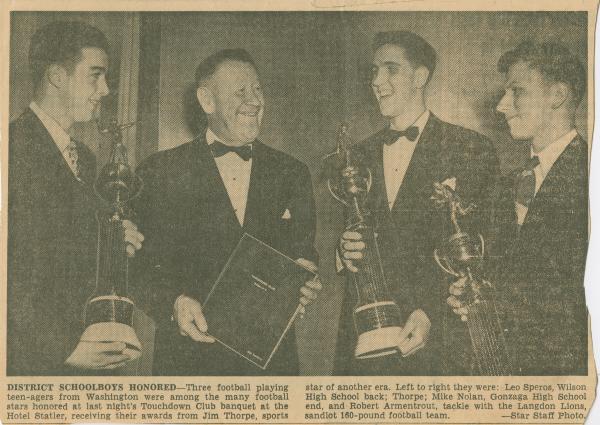