"Of those who attended, many entered careers as teachers, tradesmen and athletes — including Frank Mount Pleasant, Dickinson class of 1910, who competed in the 1908 summer Olympics in London. Others, cut off from their native languages, identities and families of origin, entered a legacy of trauma and disenfranchisement. All of them have stories to tell, and now, more than 130 years later, their descendants, as well as researchers and archivists, have unprecedented access to those stories."

The full article is available here as a PDF file. 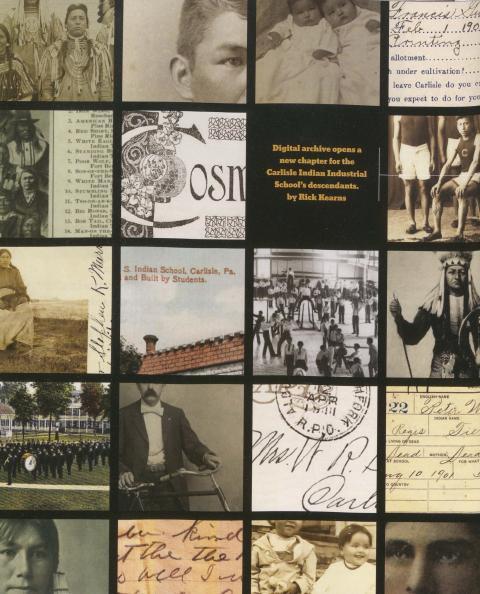