Students Working in the Kitchen, 1901 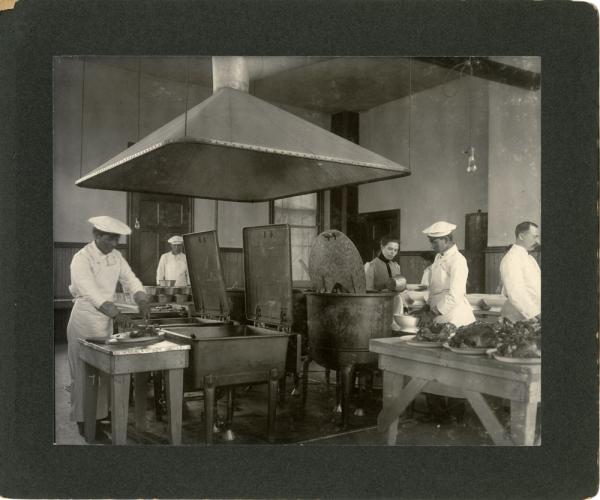