Student file of James Phillips, a member of the Eastern Band of Cherokee, who entered the school on October 27, 1901, and departed on June 17, 1903. The file contains a student information card, newspaper clippings, a photograph, correspondence, a trade/position record card, and a report after leaving.

Note: in this file the student is also identified as James M. Phillips, William H. Phillips, and James Philips. 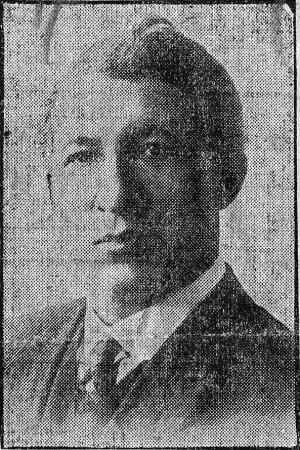