Note: In this file the student is identified as Garry Myers and Garry Meyers. 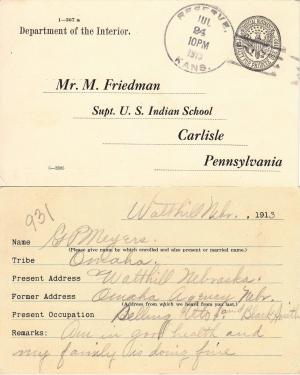