The Carlisle Indian Industrial School digital humanities project received some attention recently, and comments and questions from new visitors to the project’s website have been rolling in ever since. The interest was sparked by a short article in the online publication “Indian Country Today.” Rick Kearns, author of the piece, spoke with the project’s three co-directors back in December, and he felt that a wide audience would be excited to learn about this new online resource. The article was posted on January 10, alerting an interested user community to our activities just as a team of interns arrived in Washington, DC to scan more documents (roughly 16,700 of them) at the U.S. National Archives.

As links to the article were shared by colleagues across the country via Facebook, Twitter, and Google+, we were pleased to see the high level of interest and enthusiasm for the project. In just the first week after the article appeared, the site registered 1655 visitors, while it had recorded only 337 visitors over the previous month.

Even more exciting than the general buzz, however, was this blog post by Larry Cebula, Associate Professor of History at Eastern Washington University. Dr. Cebula took some time to explore our website and discovered Lulu O’Hara, a student from Washington who was a member of the Spokane Tribe. In his post, Dr. Cebula used Lulu to demonstrate, in a very simple and straightforward way, how a researcher could examine the contents of a student’s digitized file and piece together a story of her time at the school. He then went a bit further by connecting Lulu to other materials available online, including a photograph on Flickr featuring Lulu’s school class from before she attended Carlisle, and a portion of an oral history included in a National Park Service educator’s guide.

Dr. Cebula’s post provides a great example of the potential for the project, demonstrating to users how a little additional searching can help turn a few interesting items into a larger story. For as much information as we plan to make readily available via the Carlisle Indian School website, we do not want people ever to assume that this is all there is to the story of the school, or to the stories of the 10,000 students who attended the school. Too often students and other researchers fail to take the next important steps to build upon what fragments of documentation they uncover, but Dr. Cebula shows how valuable and rich the stories can become with some additional effort. In the coming years, we look forward to assisting a broad public in bringing these stories to light. 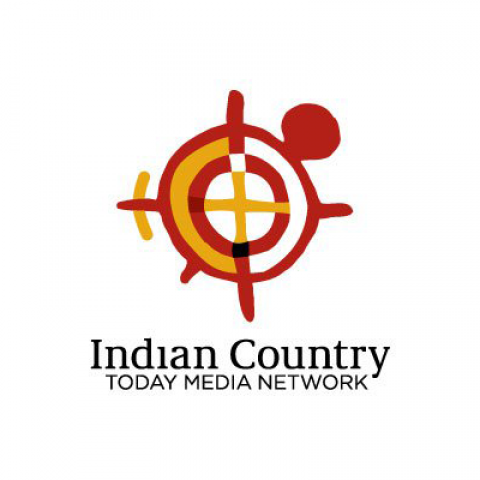